Mom Had ‘A Good Death’ 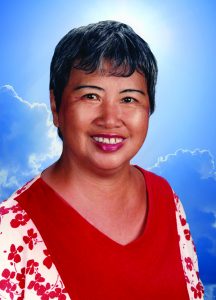 On a Sunday morning this past July, Alice Hu Chew Yee, 81, asked her family to gather by her hospital bed, where she expressed her love to each member, listened to her favorite music played by her son and son-in-law, and helped to plan her own funeral, right down to flower arrangements.

The next day, doctors put her on a morphine drip to eliminate any discomfort. She passed away Tuesday, July 25, at peace that her family was ready for her departure.

It was “a good death,” says Alice’s son Michael Yee. “Mom had deep faith and embraced dying the same as living, no fear, only love. Because of this, we could embrace it together.”

In addition to Michael, Alice left behind two sons Malcolm and Milton, daughter, Tammy, and their spouses and four grandchildren. Alice also had lived independently for decades before moving in last year with Tammy, who shared primary caregiving duties with Michael’s family. In the months leading up to her death, Alice developed fluid in her lungs and suffered complications from a weak heart. 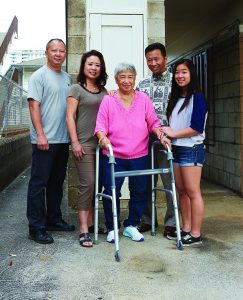 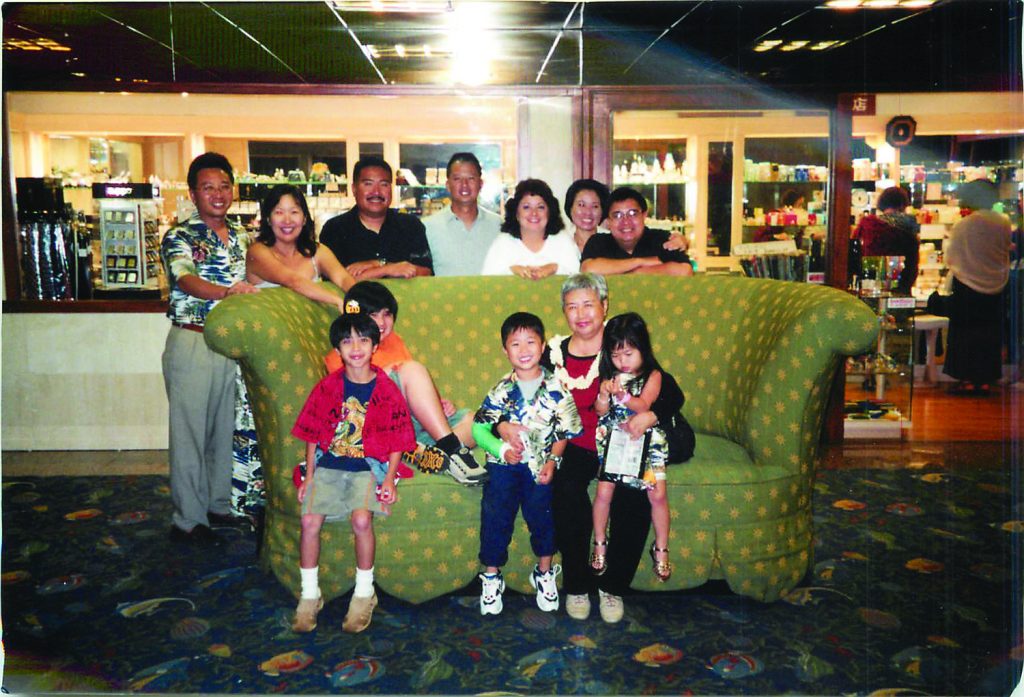 Even in her final hours at the hospital, however, Alice taught valuable lessons.

“Mom gave people something to shoot for — I know now what a good death looks and feels like,” says Michael, an Ameriprise financial advisor who specializes in retirement and end-of-life planning.

Generations Magazine first featured Michael Yee’s family in the June-July 2015 issue where he shared his caregiving experience. To read the original story, visit online at www.generations808.com/june-july-2015/.