Chinatown Celebrates Year of the Sheep 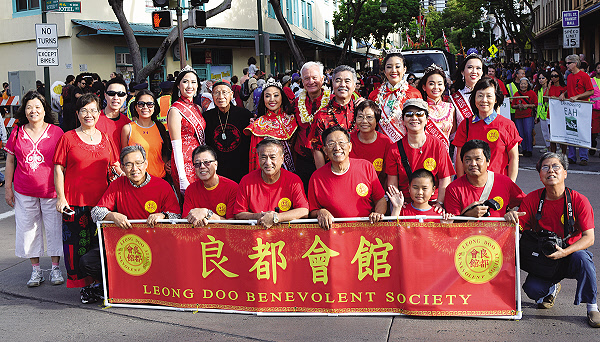 At the full moon in March, a two-week long Chinese New Year celebration officially ended with a festival of lanterns. Earlier, at the new moon on Feb. 19, Chinatown welcomed thousands of residents and visitors with a huge parade, fireworks and Night in Chinatown street festival. Behind the scenes, families gathered for traditional meals, and parents gave their children red envelopes of money — an ancient tradition. 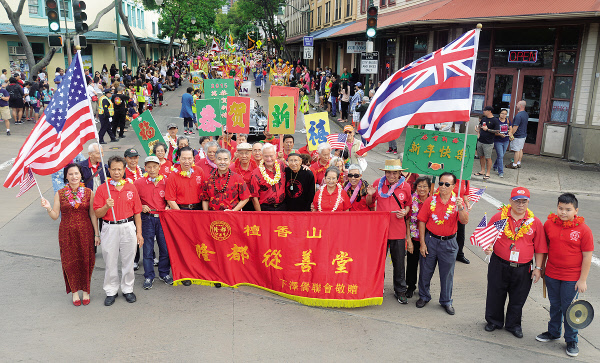 One of Chinatown’s many proud community groups

Many Chinese clubs and societies throughout the Hawaiian Islands gathered to practice cultural and spiritual traditions. Members of Chinatown’s Lung Doo Benevolent Society all speak a dialect that originates from Lung Doo village in the province of Zhongshan, China. Besides camaraderie and mentoring youth in Honolulu, they also helped build a school for kids in China. 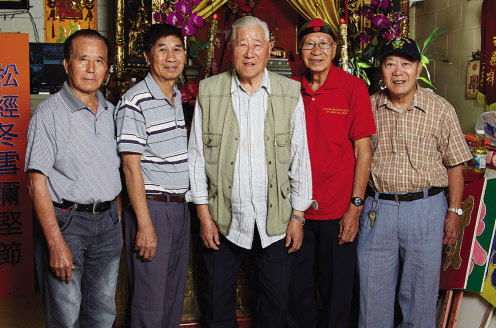