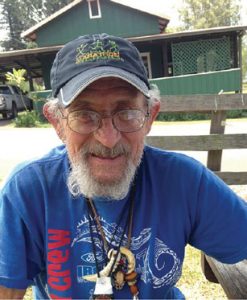 Persons with the will to endure and turn adversity to success inspire us. Meet Uncle Roberto Deuriarte from Maui. From his soft voice and amiable manner, you would never guess his story. He comes from a fine family in Mexico City. In second grade, polio nearly killed him. He missed two years of school and never regained feeling in his right leg. “I learned early that you can endure a lot more than you think you can,” Uncle said with a smile. In his teens, surgery to stimulate his bad leg was tortuously painful. “Running marathons is nothing, compared to that,” he said. 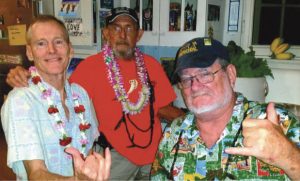 After college in Mexico, Roberto won a scholarship to study architecture at Stanford, which required that he first work in Honolulu for six weeks. Later, he returned to Hawai‘i and helped Dr. Jack Scaff, famous cardiologist and organizer of the Honolulu Marathon, prepare folks for long-distance running, according to the book Your First Marathon. “I was a great motivator, said Deuriarte. “They watched me run and said, ‘If he can make it from Aloha Tower to Kapi‘olani Park, so can I.’”

In 1980, Roberto finished his first of three Iron Man Triathlons and ran the Honolulu Marathon. He and Dr. Duncan MacDonald (now coaching at Punahou School) were featured on the cover of Northern California Running Review. MacDonald passed mile 24 on his way to victory and touched hands with Roberto, still headed out at mile six, with five more hours to go. The article said,“… Deuriarte was paying the same athletic dues as MacDonald, and both of their times made them champions.” 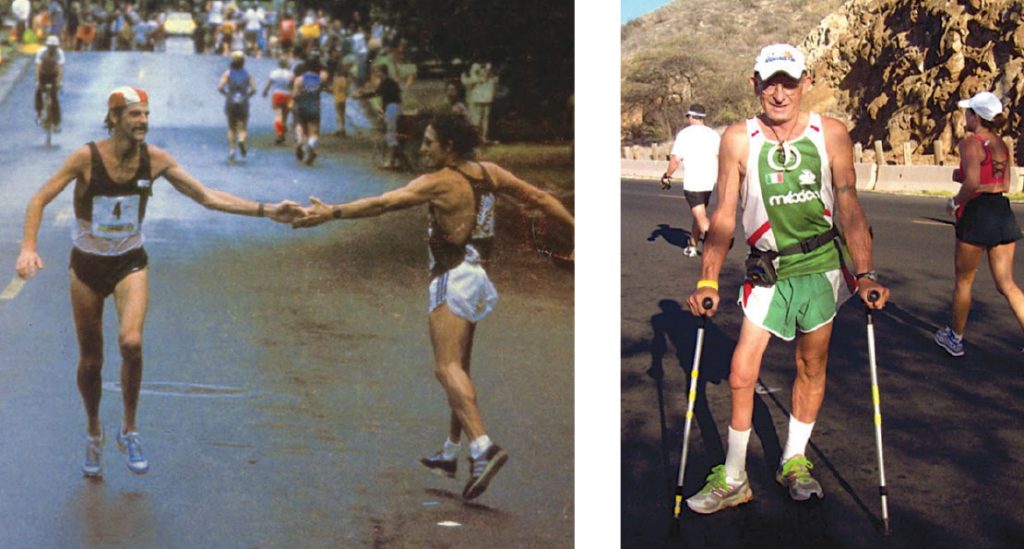 Since then, Roberto finished 36 marathons, a 169-mile bike race and the Waikīkī Rough Water Swim. He represented Mexico at the 2008 Paralympic Games. He is a heavy equipment operator, carpenter, mechanic, pilot and land crew for Hawai‘iloa and Hōkūle‘a. He’s also a fabulous cook, a fan of beer and Bob Dylan music, and faithful to the love of his life, Maui artist Emily Ball. If you ever need a lift, a few minutes of Roberto’s optimism will get you back on track!