Never Too Old for Sex-Ed

Worrying about aging wasn’t a concern for anyone with AIDS in 1981, when the CDC reported the first five cases. In those days before any treatments were available, many who contracted the disease died within a few months.

Now, in 2011, older adults increasingly risk contracting HIV, and with 30 years of progress in research and treatment, most people with HIV/AIDS now live for many years after diagnosis and deal with aging concerns as well.

Older adults who are at risk of contracting HIV are those sexually active well into their 70s and 80s, and some use alcohol or drugs. Elders don’t worry about birth control, and often believe they won’t get sexually transmitted diseases, so they usually don’t take precautions to protect themselves from infection. 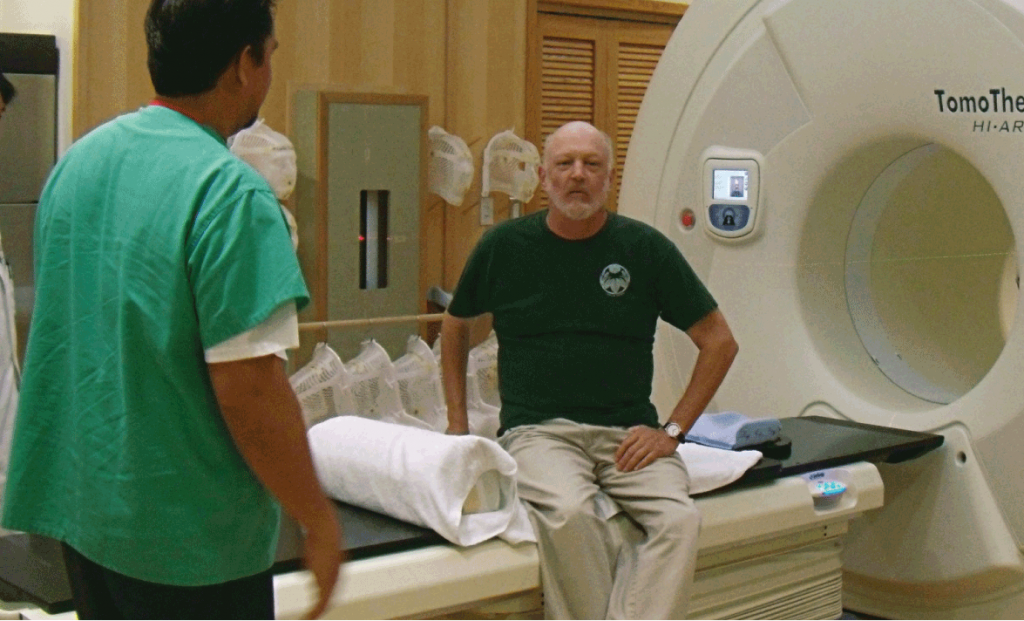 HIV prevention messages are not targeted toward older adults, and many doctors don’t think (or are too embarrassed) to ask about sexual activity in their older patients.

The symptoms of HIV disease may appear differently in older adults, or may be mistaken for other age-related conditions, so detection and treatment are often delayed. While the majority of those with HIV/AIDS today are under age 50, the trend is clear: 30 years of AIDS requires greater awareness to protect older adults.

In Hawai‘i, more older adults, women and members of the Hawaiian and Asian-American communities are now contracting HIV than in the early years of the epidemic. The Life Foundation recently reported that a 60-year-old woman tested HIV-positive.

According to the U.S. Administration on Aging, in 2005, people over age 50 accounted for:

These numbers are growing; more people now living with HIV/AIDS will experience health problems relating to both aging and HIV disease.