My Take on Things: Find Your Local Senior Club 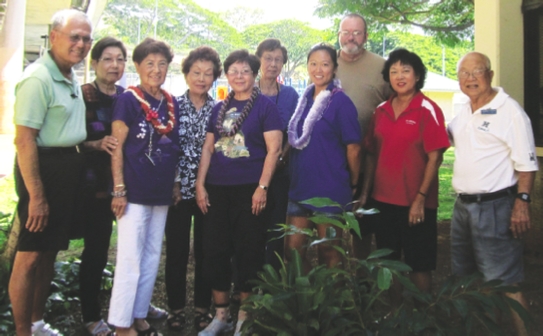 Like many of the City & County’s Parks and Recreation senior programs, the Moanalua Senior Citizens’ Club did not meet in June, July and August while the City’s Summer Fun programs took over their locations. When I delivered Generations Magazine’s August/September issue on Monday, September 9th, I heard one of the seniors say that it was just like the “first day back to school.”

The Moanalua Senior Citizens’ Club was organized on February 2, 1981 with 16 members. Today, the club is 154 strong, has an active board, meets every Monday at the Moanalua Recreation Center, from 9 a.m. to Noon, and has two bowling leagues. Its board members and committee chairs are quite organized and impressive, with reports, speakers, entertainment or excursions scheduled each Monday. The club also has fundraisers throughout the year.

The City & County of Honolulu has more than 35 senior clubs, representing about 3,500 participants in East, West, Leeward and Windward 55 years and older. For more information, call (808) 763-3003 or visit www.honolulu.gov/parks/programs/senior.