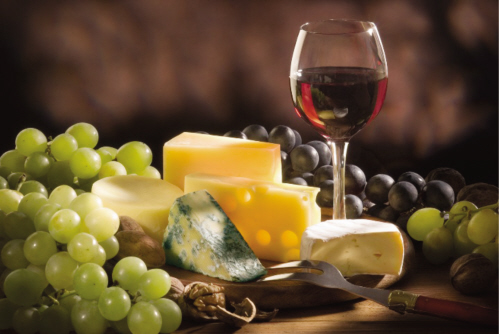 According to the National Survey on Drug Use and Health conducted in 2012, nearly 41 percent of adults 65 years of age or older drink alcohol. Most of them don’t have a drinking problem, but some of them drink too much. Men are more likely than women to have problems with alcohol.

What are the effects of alcohol on aging?

Aging lowers the body’s tolerance for alcohol. This means that older adults can experience the effects of alcohol, such as slurred speech and lack of coordination, more easily than when they were younger. A senior can develop problems with alcohol even though his or her drinking habits have not changed.

What are the health consequences?

Heavy drinking can damage the liver, the heart and the brain. It can increase the risk of developing certain cancers as well as damage muscles and bone. Drinking too much alcohol can worsen some health conditions such as diabetes, gout, hypertension, heart failure, liver problems and memory problems. Other health issues include mood disorders such as depression and anxiety.

Does alcohol interact with medications?

Many medications interact with alcohol, for example taking aspirin or other blood thinners and drinking alcohol may increase the risk of stomach bleed. Tylenol and alcohol can increase risk of liver damage. Mixing alcohol with some medicines can cause sleepiness, confusion, lack of coordination, nausea, vomiting or headaches.

How much is one alcoholic drink?

Are there any benefits to drinking alcohol?

Studies have shown that light to moderate drinkers — men who have one or two drinks a day and women who have one-half or one drink a day — are less likely to develop or die of heart disease than people who drink more or not at all. Moderate amounts of alcohol raises the level of high-density lipoprotein (HDL) also known as good cholesterol, which is associated with greater protection against heart disease. The risks of drinking must be considered along with the potential benefits. For example, as little as one drink a day can slightly raise the risk of breast cancer in some women, especially those who are past menopause or who have a family history of breast cancer.

How much alcohol is safe to drink?

Healthy seniors should not drink more than three drinks a day or a total of seven drinks a week. However, people can still have problems within these limits. Depending on their health and how alcohol affects them, seniors may need to drink less than these limits or not at all.

Do you need to stop drinking for better health?