From Woodstock to Medicare 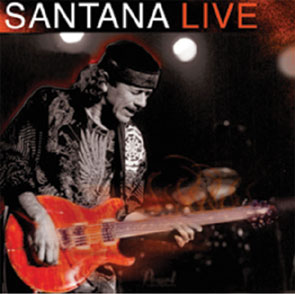 Did you know 22 was the average age of those who attended New York’s historic Woodstock Festival in August 1969? More than a half-million hippies or wannabes rocked to the music. If you do the math — you guessed it — the Woodstock generation is aging into Medicare or already there. Back in January 1970, Tom Moffat’s Hawai‘i version of Woodstock, aka, the Sunshine Festival or Diamond Head Crater Festival, featured Carlos Santana, along with Journey, Styx and others. So where are the hipsters today? They are still dancing to the beat of the music. I witnessed it recently at the “Battle of the Bands” reunion concert featuring Hawai‘i high school rock bands formed in the ’60s that still crank out tunes today to sold-out venues. I danced for hours as the bands — Loving Sounds 34, Audissey and Wasabi performed. Next, I was dancing at a sock hop featuring music and fashions of the ’60s. DJ Doug Oshiro was fabulous. To push the event over the top, he introduced Linda Green of Tempos. She sang her hit tune, My Little Japanese Boy, to cheering fans. Outspoken and rebellious, the youth of the ’60s redefined the nation, Hawai‘i and the world by disrupting the status quo. If the World War II generation is known as “the greatest,” then the Woodstock generation, even as they reach Medicare age, will be remembered as “the coolest,” as they rock and roll through their retirement years.