A Random Act of Aloha 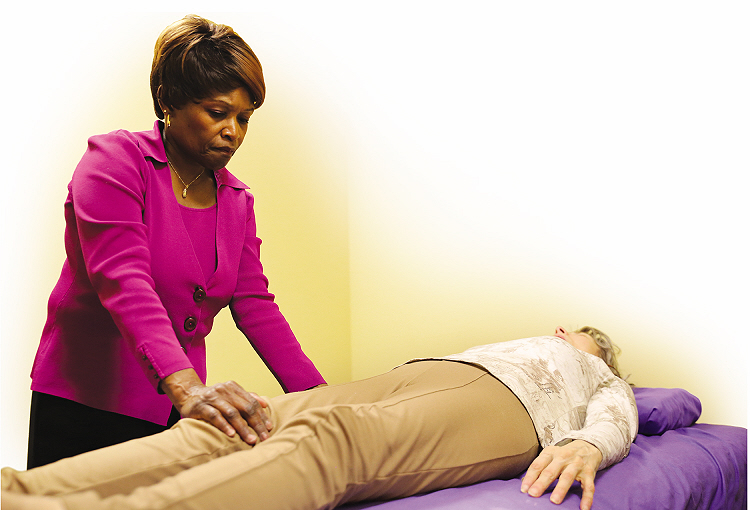 The trouble with traveling to the mainland for surgery is getting home. Negotiating planes, cars and vans on crutches or a walker was a problem my husband Harry faced after his total knee surgery. For seniors, decreased strength and flexibility is a distinct disadvantage in planes, airports, lavatories, security and baggage claim — all built based on military designs for 20-year-old soldiers.

After Mayo Clinic released Harry “into the community,” I drove us from Mayo to Minneapolis airport (about two hours). Harry did pretty well on his crutches, getting on and off the rental car shuttle at the airport. Then the fun began. At six feet, two inches tall and 240-pounds, he was not able to flex his operated knee enough to put his foot on the wheelchair footrest. He went through security on crutches. We figured a way he could ride and use one crutch to hold up the bad leg, so it didn’t hit the floor. Crowds of travelers, ignored our “excuse us,” as they defended their space.

Once on the plane, we discovered that bulkhead seats now have LESS leg room than regular seats. Fortunately, the stewardess said Harry could move his seat. After he was up and balanced on his crutches in the isle, she reappeared yelling, “What are you DOING?” I stammered, “You said my husband can change his seat.” She shot back, “Well. I can’t help you! We’re not allowed to assist disabled passengers.”

I was dumbfounded, but Harry was already hobbling down the isle, hoping to stretch out his leg and get some relief.

Then a sweet, calm voice said, “I’ll help you.” With three words, a very attractive woman in the row behind us taught a planeload of passengers a lesson in compassion. I thanked her for her kindness, but Harry was already flopping into his new seat, with a groan. The stark contrast between the flight attendant, the self-absorbed, now curious travelers, and this lady’s act of aloha— brought tears to my eyes. I was grateful that we were on our way home to Hawai‘i. We are so used to living aloha that we forget the mainland can be so hard and cold.

We began to chat. Her name was Denise Hollis, a Healing Touch practitioner from St Paul. She said, “Perhaps I can relieve the pain. Do you think he would be open to a treatment?” Neither Harry nor I knew what Healing Touch was, but we both said, “Yes!” For fifteen minutes Denise hovered her hands about two or three inches over Harry’s incision, to relieve the pain and encourage healing. Harry, a kidder, asked her, “Is this voo doo or woo woo?” She giggled. Harry relaxed and started to breathe normally for the first time in four hours. Soon he was asleep.

I found that Healing Touch focuses on restoring the natural energy fields that surround the body. Opening up normal energy flow that has been blocked by stress, anxiety, pain or trauma, allows the body to heal itself faster. Healing Touch schools, train practitioners to do this ancient practice of energy field therapy.

Denise’s compassion makes her well-suited to Healing Touch practice. She has never been to Hawai’i, but I told her that here, compassion is a way of life, and we call it “aloha.” She was amazed that our newspapers will often report a “random act of aloha,” a compassionate act extended to a stranger, in the moment of need.

So now I report to you, how Denise Hollis treated my husband‘s pain with Healing Touch. We found Healing Touch practitioners in Hawai‘i too. Mahalo Denise, for your aloha. You come visit Hawai‘i soon!