Medical Aid in Dying: Is Hawai‘i Next? 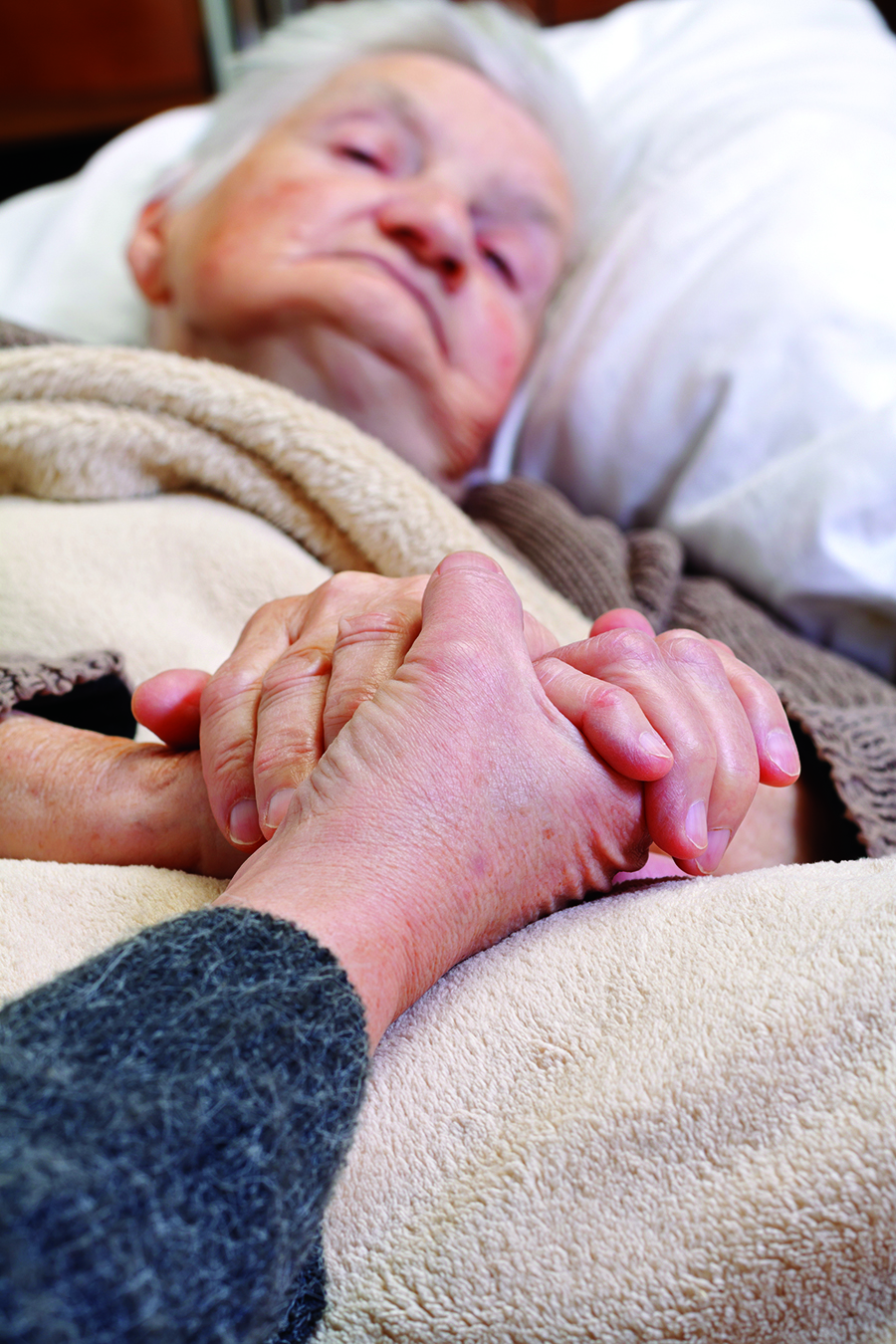 Ten thousand people die each year in Hawai‘i. For some terminally ill, the medical care they receive is insufficient to ease their pain, loss of autonomy or feelings of indignity as they begin the dying process.

In Hawai‘i, these individuals have limited options to end their suffering if the dying process becomes unbearable. Current choices include: refusing medical treatments you don’t want, palliative care (pain management) or voluntarily stopping eating and drinking (VSED). However, individuals often aren’t aware of these options and physicians do not always offer them. More importantly, none of them result in a quick or peaceful death.

Kama‘a¯ina are becoming aware that they have the right to direct their own healthcare and the people of Hawai‘i overwhelmingly support adding a medical aid in dying possibility to the range of end-of-life care (QMark, November 2016).

Medical aid in dying, also known as death with dignity, is when a terminally ill, mentally capable individual who has a prognosis of six months or less to live requests, obtains and — if his or her suffering becomes unbearable — self-administers medication that brings about a peaceful death.

Medical aid in dying is currently authorized in six states (Oregon, Washington, Montana, Vermont, California and Colorado) and Washington, D.C., offering large numbers of Americans a say regarding their living and dying process. Each state’s regulatory and procedural requirements are slightly different, but all the legislation includes the following provisions, among others:

In the more than 30 combined years of medical aid in dying in the authorized states, there has not been a single instance of documented abuse. Two decades of rigorously observed and documented experience in Oregon shows that the law works as intended, with none of the problems opponents had predicted.

It’s time, Hawai‘i. Compassion & Choices Hawaii is working to change our laws to allow medical aid in dying in the Aloha State. As of this writing, a bill is before our legislators… this could be the year that Hawai‘i residents finally have the range of end-of-life options they deserve.

Now is the time to let your elected officials know that you also support the practice.

You can also make a donation. Thanks to a generous $250,000 challenge grant from the Joyce Stupski Family Fund of the Hawai‘i Community Foundation, every donation to Compassion & Choices
Hawaii will be matched dollar for dollar.

You can also volunteer. Join Compassion & Choices Hawaii’s team of advocates to help ensure that we have the full array of end-of-life choices by emailing msteiner@compassionandchoices. org or by contacting C&C HI directly.