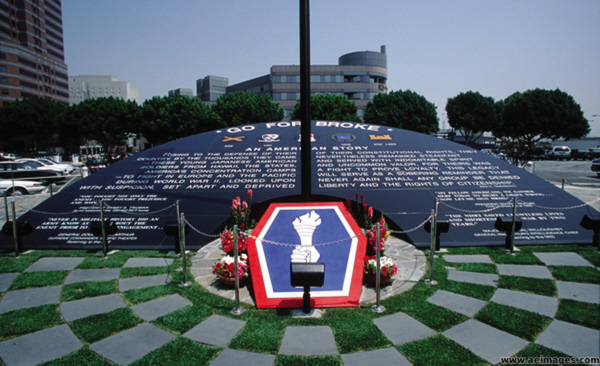 When Generations invited me to write an article about my high school days, one of the first memories that came to mind was of riding in the backseat of my dad’s 1959 Chevy Impala every morning, heading to school and listening to his favorite radio program.

In the 50s, there was this DJ named Hal Lewis (aka J. Akuhead Pupule) but I really wasn’t “tuned in” to his show, however, he amused my dad and constantly made him laugh out loud. Aku broadcasted from the “Tree House” at the International Market Place in the early 1960s and played big-band music and stand up singers like Frank Sinatra, Vic Damone, Dean Martin, The Lennon Sisters, The McGuire Sisters, etc. I’ve come to realize now that what I listened to back then affected me for the rest of my life. (Keep that in mind … your kid is being shaped while sitting in the back seat of your car. I have people come up to me and say they listen to my radio show now because their mom and dad used to listen to me in the morning, too.)

When not with dad, I would listen to this other guy named Elvis Presley on KPOI. So the music that came from dad’s radio each morning was something I had to endure. And to see my dad moving his shoulders to the music, it was kinda goofy! But oddly enough, sitting back there all those years, I started to appreciate the big-band sound and recognize the songs and the people who sang them — Tony Bennett and Nat King Cole. But I had no idea as to the weight of this music and what it meant to my father’s generation — The Greatest Generation.

It wasn’t until much later that I realized I was a product of the generation who grew up in the U.S. during the deprivation of the Great Depression, and then went on to fight in World War II. I’m a WWII baby. A baby boomer!

The Greatest Generation dealt with segregation, detention, internment, prejudice and so much more. Yet, many national figures and heroes came out of those trying times. Martin Luther King, for example, came from the Greatest Generation and he spoke eloquently from the depths of disparity, rising up and changing our country and the world forever. And the 442nd Regimental Combat Team and 100th Infantry Battalion local boys who gave more than most … these men were not going to let anything get in their way in achieving their best.

The Greatest Generation went for it!

And when I think back on riding in my dad’s car, I feel like I was on the end of a very long shooting star, streaking across the midnight sky. I really had no idea what my parents had gone through but I knew that everything was changing.

All I’m saying is we must always holomua, keep moving and look forward, but never forget what was laid down before us.

Join the conversation with Frank B. Shaner on Facebook and experience his art online at www.frankbshaner.com. 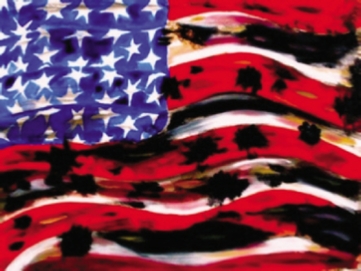